Should there be a women's quota for the Australian Football Hall of Fame?

A few days ago, Cricket Australia celebrated their latest Hall of Fame inductees at the Alan Border Medal night. One of those inductees was ... read more
read less 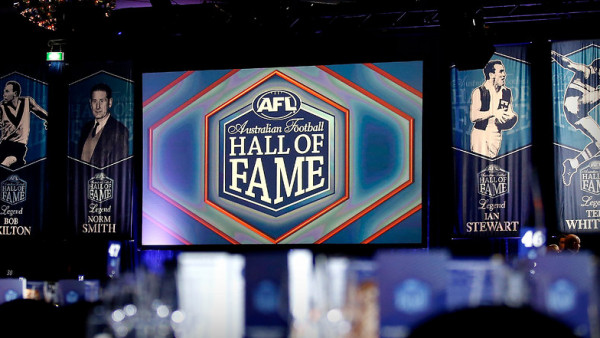 50%
Get Rewarded for Your Opinions!